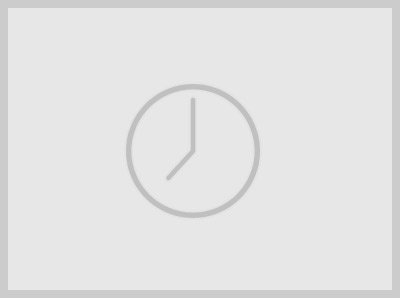 Votes Statistics Uptime Stats Top 5 Voters
Monthly Weekly Daily Overall
Server Description
This is a group of servers for the Lineage II game with Interlude Remastered chronicles, designed for low-rate, no higher than x3. In 2021, the first and main server will be opened - VALKYRIE with a rate of x0.7. The modern PTS client High Five, tuned to the chronicles of Interlude, has a number of advantages, among which are good graphics, no critical bugs, an improved interface and the ability to add content from the chronicles above Interlude, such as skills, Kamalokas, forts, mounts, Raid Bosses. At the same time, we have SAVED the belovеd Interlude mechanics and added popular content from later chronicles with MANDATORY adaptation to local conditions of the game. To a greater extent, this concerned the visual and the expansion of opportunities for solo players of non-combat professions.rnrnThe main task of the server is to gather a large and strong community of Interlude fans and not only. The project positions itself as International and will welcome players from other countries. The format of the game is F2P, which means that we simply do not have a donate that affects the game, each of you can become the best in your business, be it pvp, raids, sieges or Olympus. It is enough to devote time to your favorite game and all doors will be open for you. The server has high-quality protection against AAC, the position of the administration is unambiguous - we are against bots. In addition to automatic protection, we guarantee the timely processing of bot reports and punishment for violators with the support of live GMs in the game.rnrnIn our version of Interlude Remastered, despite the rates of x0.7, a lot of content has been added that will not let you get bored and will allow you to overcome level after level every day. Mobs and Raid Bosses have become stronger. New skills and new tactics for farming Raid Bosses. New castle awards will not leave you indifferent, and you will be the first to capture it. A unique Raid Boss has been added to the castle areas. We will draw your attention to the content that only a few have used before and you will definitely like it! The Prophet, Shillen Elder, Warcryer and Overlord classes are now self-playable. Number of windows 2 + 4 (Premium Account). There is no global chat and this is done to develop closer ties in the CP, clans and alliances. The server has 3 stages, which will allow you to keep the main online at an equal level and make your game even more interesting, help you find new friends, get the same impressions of the game that we all experienced sometime in 2006.