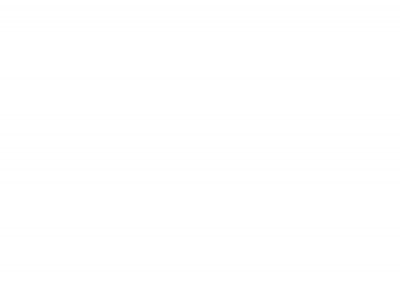 Votes Statistics Uptime Stats Top 5 Voters
Monthly Weekly Daily Overall
Server Description
Order VS Chaos is an events-driven PvP faction server, make your way to the top by participating in events and defeating other players in the endless fight between Order and Chaos.

Farm Zone: new players can enjoy a farm zone for quickly leveling up and farming a decent amount of adena and items.
Be aware: you can enter the farm zone once a day for 1 hour, the farm zone is a free for all PvP zone, every death inside the zone will cause a 5 minutes penalty.